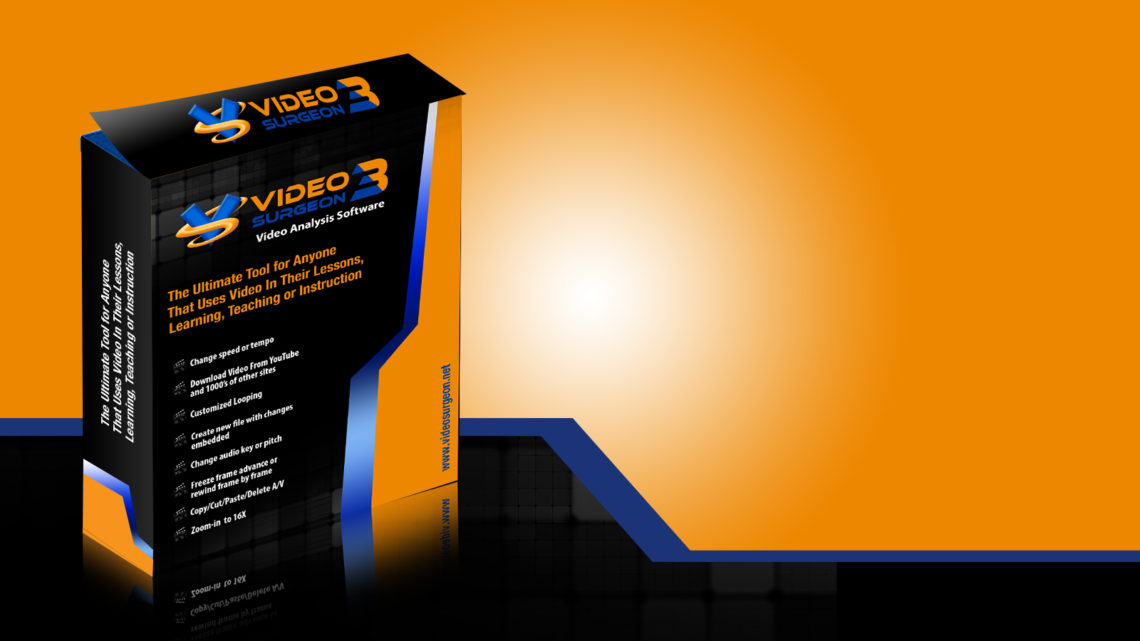 I have been promising a list of the new features that are being included in Version 3 which is under development.  The list that follows are what I consider to be the major changes, there are a host of smaller changes that have not been included.