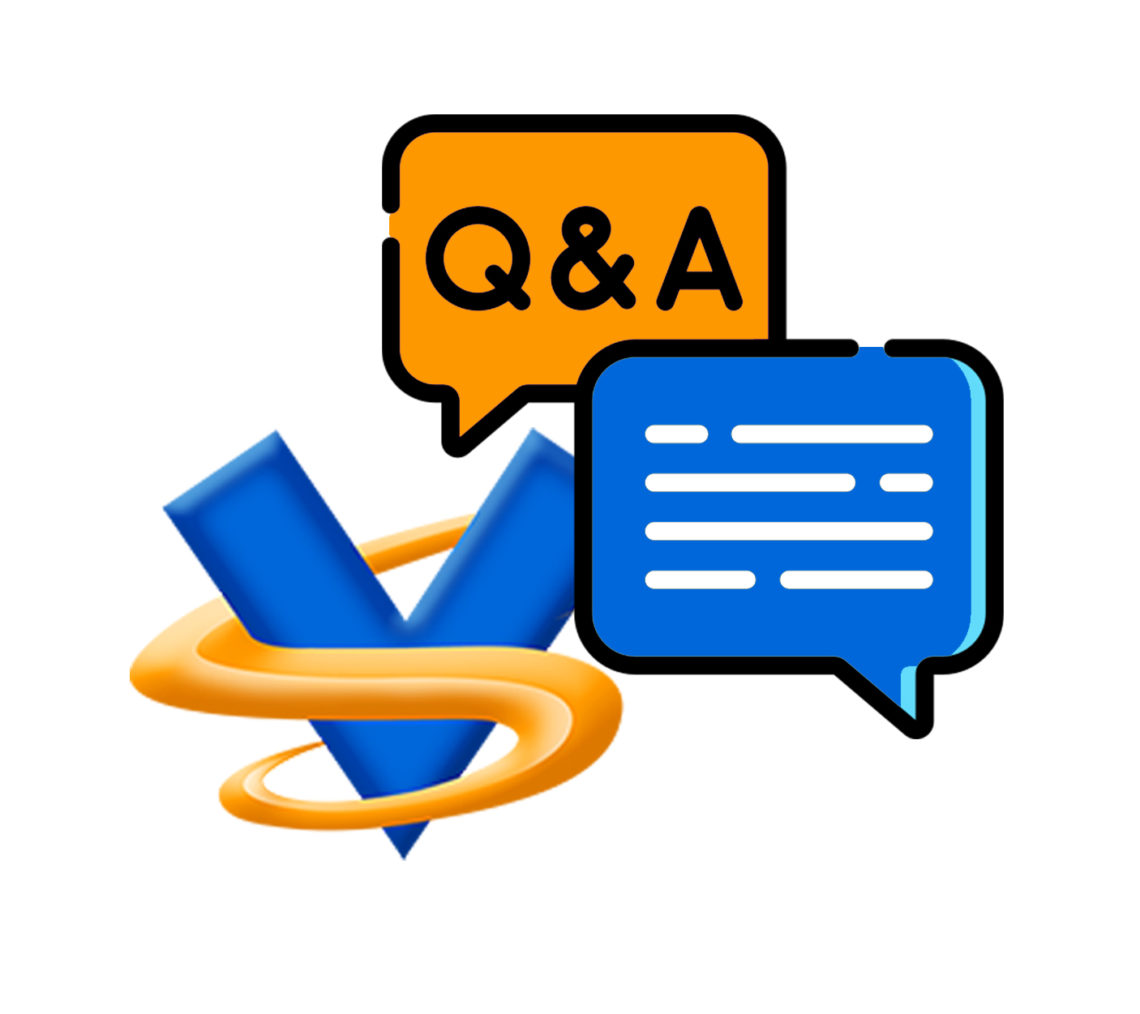 As many of you know Windows 11 is out and your Win 10 machine is prompting you to update.   Please note however that there are known instances of driver malfunction errors with Win 11 and some people have rolled back to Win 10 to resolve these.

We now have a number of customers with Win 11 who are running Video Surgeon 3 without any major problems.  That is not to say there are none. We do have one customer that has some unusual issues but we think these are machine specific.  If you’d like to update we believe Video Surgeon 3 will continue to work as expected.

We have had several emails about VS3 being able to open only 5 videos while VS2 being able to open an unlimited number. This is a misunderstanding of how VS3 works and I’d like to clarify this.  Version 2 could open ONLY ONE video in each instance of the program. VS3 can open 5 videos sessions in a single instance. VS3 also allows you to close any open video session – without closing the program – and then load more videos.  In order to open more than one video in VS2 you had to open more than once instance.  To open 5 videos in VS2 you would have to open the program 5X on your screen. VS3 does the same thing from one instance.

In addition to fixing bugs we have made two changes to the program.  The first is that we have increased the video zoom from 4 to 8 fold.  This means you’ll be able to zoom in further. It also means that are poor quality or smaller resolution videos you’ll see more distortion and pixelation at this higher zoom rate.

A second changes is that we have added the ability to EXPORT when in split screen mode. Whatever you have in your split screen mode is what you’ll see when you use the Export command. It’s a valuable new feature that wasn’t in the original build.