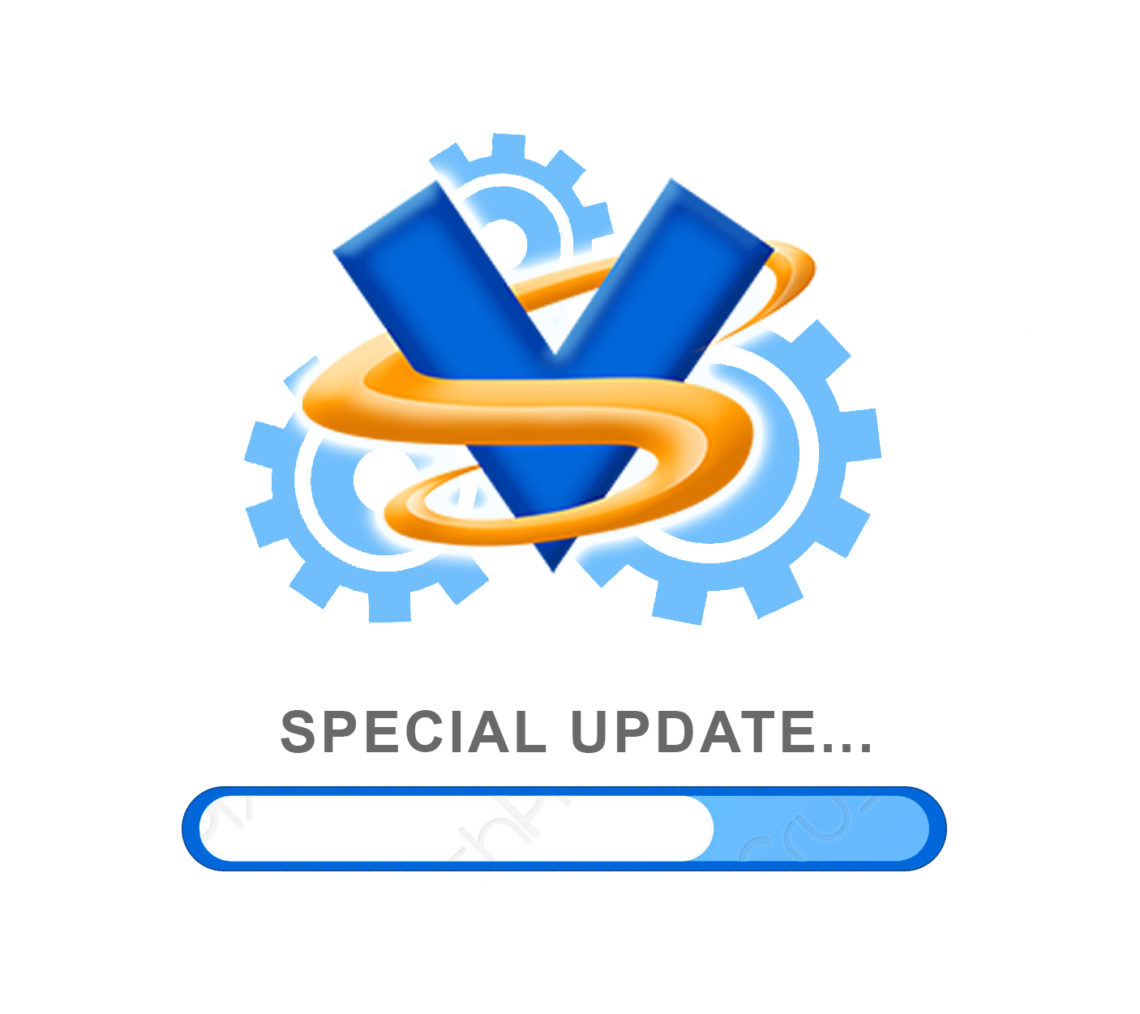 It’s time for an update on Video Surgeon 3.

I have been reluctant to give an update because of the constantly moving schedule but, so many of you have been writing and asking that, I can no longer put this off.

We expected to have the Windows build of Video Surgeon 3 available around the first of the year.   As you well know this did not happen.

And, here we are today, four months beyond that date and still nothing.

Last January we were close to wrapping things up.  As a final trial run we broadened the scope of videos we were using in testing and included the ultra high definition videos, for example videos that are 3840 x 2160.   When we did that we found a big problem.  These videos chewed up so many computer resources in Video Surgeon that they were not usable.

We could have programmatically converted these large videos to a smaller size that would have enabled them to run – but I would not allow that.

These large format videos are growing in use and they are important because in Video Surgeon you can zoom in significantly further using these versus smaller resolution ones.   That means they retain quality much better as you zoom-in making them a much better candidate to learn from and use in Video Surgeon.

Over the past few months we’ve completely overhauled and rebuilt the main video playing engine in Video Surgeon 3.   That is now done but, in doing so, it broke many other functionalities which we are now in the middle of fixing.

What is the time frame you are likely wondering….  I have been WRONG so many times on this that I am reluctant to give you any…

But, you have been patient and I think you deserve at least a ball park estimate.  And that estimate is: 1-3 additional months before we are ready with the WIN version.

My apologies for the missed deadlines and long delays but, in the end – you’ll have a much better product to work with.

Believe me, after more than 2 years of development, I am as eager as you to finish this up and launch the product.

Thanks for your understanding.